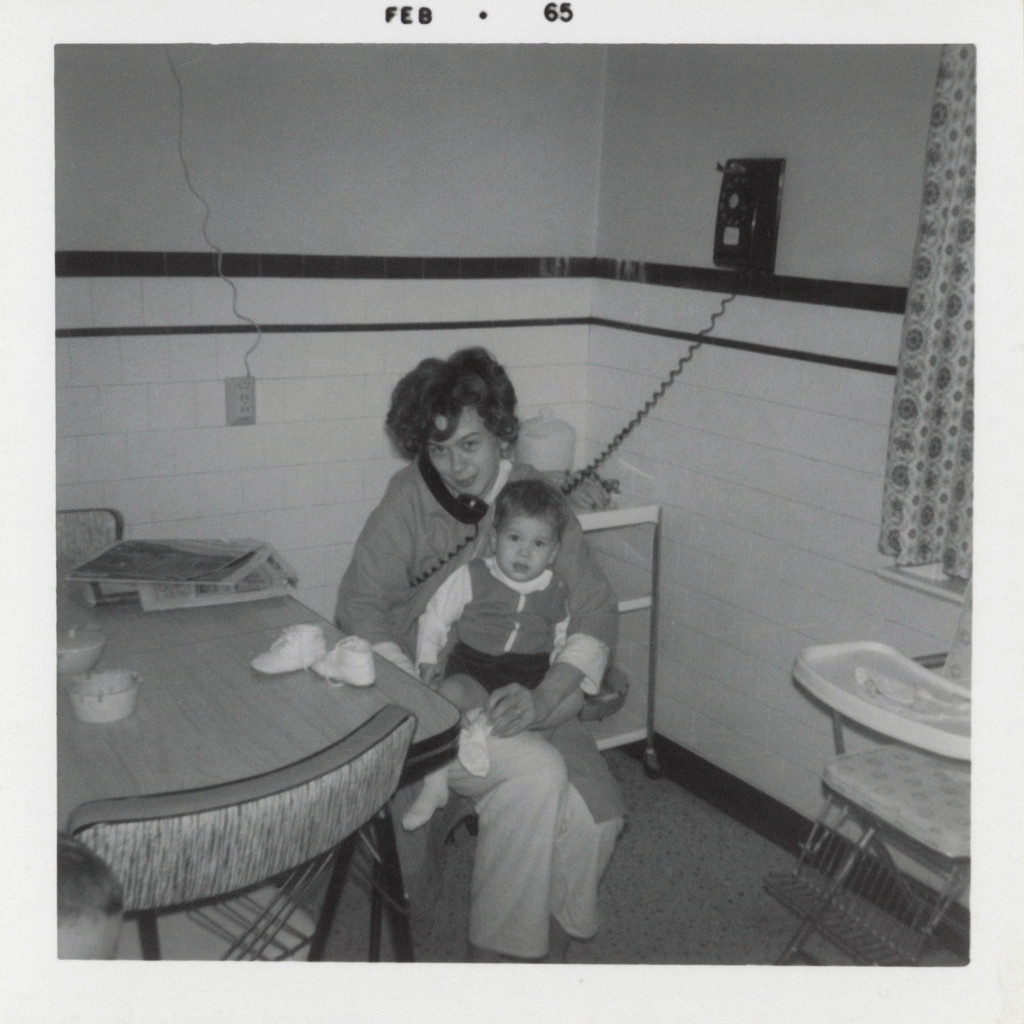 . . . was a year ago today. It was overcast in Cleveland, Ohio. It was cool outside. And it was the day my mother passed away.

Her name was Carol Jean Lantz. Nee Martiscus, as they say in the obituaries. She was born on Thanksgiving Day 1940 and died on Tax Day 2014. One day celebrates the bounties of life; the other penalizes it.

Like most folks (or all folks), my mother had her good points and her, well, not so good points. Like Thanksgiving, she could be generous and warm and giving. With her time, her work, her talents. Like Tax Day, she could be stern and cold and judging. If something or someone offended her, it was rarely let go. At least not easily.

In her later years, she volunteered at her church, working the communal meals they served to the poor of the parish. I always got the feeling she didn’t really like the poor all that much. Perhaps from having been. But she helped out anyway. She must have liked it well enough or thought it was important enough that it needed to be done.

She grew up on the east side of Cleveland, the old working class neighborhood where Eastern European immigrants, their children and their grandchildren lived, for a while anyway, until they made the great trek out to the eastern suburbs. Her father’s people were Lithuanian. Her mother’s people, the Mahovlics, were Croatian.

She was the younger daughter of a single mother, her father having died when she was five. Her mother, my grandmother, Ella Veronica, never remarried, but worked fulltime for a couple decades thereafter. In a factory. My mother was raised in large part by her mother’s brother, her Uncle Mike.

When I think about my mother’s passing, my family, my mother’s family, I’m reminded of a documentary I saw some years ago about Mark Twain, of all things. They made a big deal about the heartbreak of his late years, losing his wife and his daughter, and how it left him bitter.

Who makes it 75 years or so in this world and hasn’t known heartache and loss and pain?

In my mother’s family, there was sickness and disability. Infidelity and divorce. Poverty and struggle. Babies born out of wedlock and those that didn’t make it past the womb. There was violence. There was a suicide. There was a killing.

And God only knows what else.

I say that without irony. My mother’s people (like my father’s) were good at keeping secrets. There’s probably far more about her life and the lives of those around her than any of us who remain will ever know. I like to think it would have made one of those great, sprawling generational novels they used to turn into television miniseries.

They had their heartache and their pain. But they rarely spoke of it. Because what’s the use? They’d rather laugh.

I have the most vivid memories of the women in my mother’s family laughing so hard they cried. Sitting at a holiday table cluttered with plates and glasses and trays of food and telling the old stories one more time and laughing again at the joy and folly of it all. My mother, my grandmother, my aunt, my mother’s aunts. I see it in my sisters and their daughters, too.

I also see the other thing. The sneer. My grandmother had it, my mother had it, her sister had it, their aunts had it, my sisters have it, my nieces have it. It’s the birthright of the women of the Mahovlic line: When something or someone irks them, there’s always a giveaway, this little sneer that expresses their judgment and their displeasure.

The men don’t have it, for some reason. Maybe we need it less. Maybe it’s the burden of women. The world is often unfair that way.

But here we are, a year later. One year to the day after my mother died. And what it comes down to, in a way, were the brackets of her time on this earth.

There’s a metaphor here, after all.

Say you’re a teen. Say you were just diagnosed with cancer. Say your hospital gives you two options for your treatment and recovery. You…