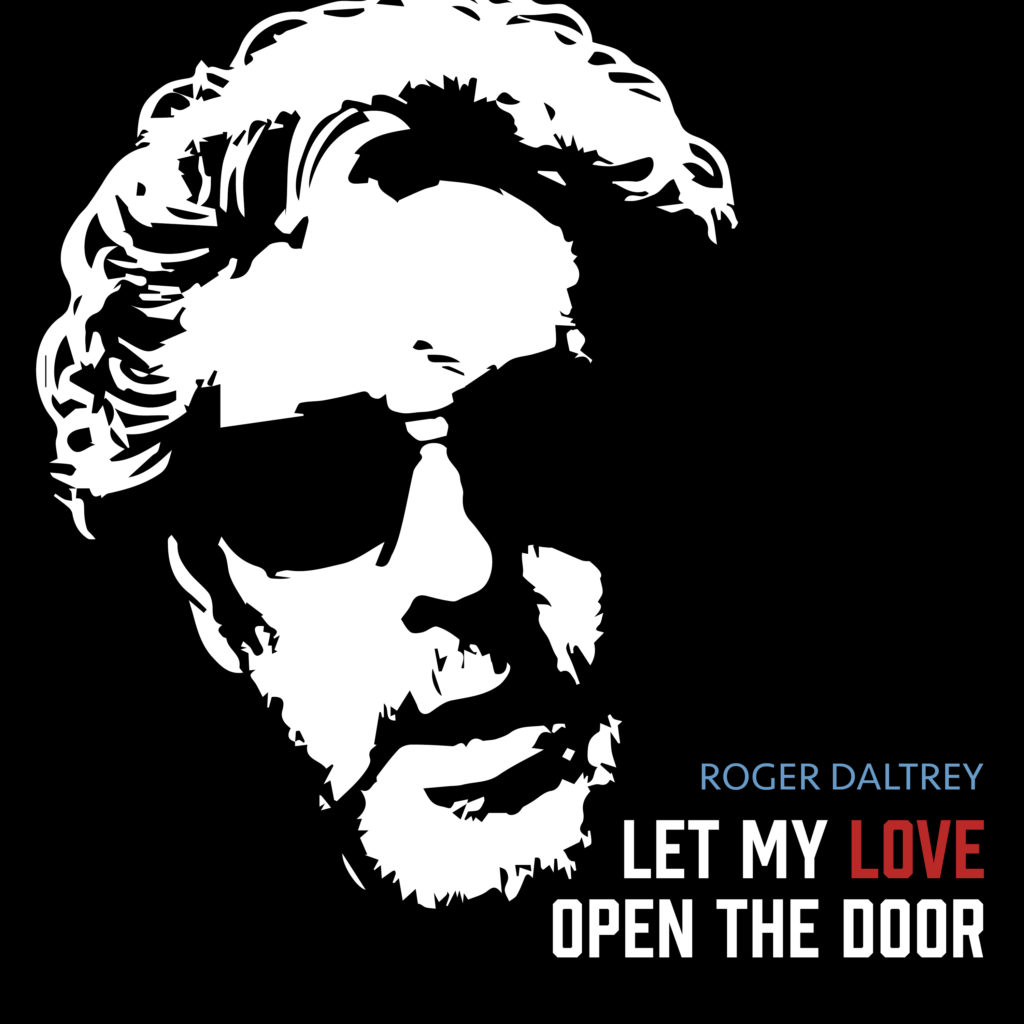 In 2015, First Citizens Bank signed on as a major sponsor of Teen Cancer America. Our job was helping tell the story of what TCA is all about and why First Citizens was lending a hand to raise awareness and money. We built our campaign around a signature piece of music: A new recording by Roger Daltrey of Pete Townshend’s 1980 solo hit, Let My Love Open The Door. After all, TCA is about opening doors in hospitals to spaces where teens and young adults fighting cancer can feel like they belong. We also thought – maybe “hoped” is the right word – the track could be released as a single to raise money for the charity. Turns out it could, as an iTunes exclusive, with 93 percent of every download going to Teen Cancer America. We designed the track art . . . and the single went live February 26, the day before The Who kicked off their last North American tour right here in Detroit (yes, we all went; it was awesome).

We didn’t know what to expect when we hired our first Account Coordinator, Victoria Merritt, fresh out of Michigan State after completing her master’s…